EFT is a highly effective self help tool developed by Stanford engineer and performance coach Gary Craig. Gary had studied TFT (Thought Field Therapy) with Dr. Roger Callahan, a psychologist. In researching ways to help his phobia patients Dr Callahan  borrowed upon the ancient 6,000 year old energy  meridian points therapy from Chinese Medicine, as well as using his knowledge of applied and behavioral kinesiology. In developing TFT Dr Callahan was successful in treating the phobias in his patients which he was unable to do with just talk therapy.

Gary Craig observed that one could gain the same benefits when the complicated algorithms of TFT were simplified. He called the method Emotional Freedom Techniques or simply EFT. EFT has proven effective in enhancing the body’s ability to change behavior patterns, overcome negative beliefs and eliminate stress.

EFT is also referred to as energy tapping, psychological acupuncture or emotional acupressure because you are using fingers, not needles, to tap on various meridian points while thinking of your problem, pain or challenge, physical or emotional. Nowadays many people unaware of its origin only know it as Tapping. It is said that 1 hour of EFT is equivalent to 100 hours of talk therapy.

With EFT one is able to release stuck energy and remove traumas that have been frozen in time in your subconscious or energy field. Unless this stuck energy is released and any trauma healed, one can experience chronic illness, pain, addictions, anxiety, and depression.

All over the world thousands of doctors, psychologists, personal development coaches and therapists use or recommend EFT. It is being used in children’s cancer wards in Mexico, for post-traumatic stress disorder (PTSD) in the military as well as professional sports teams for peak performance training. I have also experienced great success with clients overcoming blocks to moving forward in life whether that be career, relationships, finances or quality of life issues.

Gary Craig said, “You can tap on anything!” and in my experience, I have found this to be true.

Gary Groesbeck a BCIAC Fellow and his wife Donna Bach ND have done numerous studies over the years using biofeedback to track the positive effects on the brain while Tapping. If you would like to know more you can read more here: Brain Waves and EFT.

Tap Along Text Scripts
Stress & Trauma and how our body responds
Children’s book: John Taps Away the Blues

After one session with a client with overwhelming performance nerves which affected the quality of her voice and her being present in her performances: 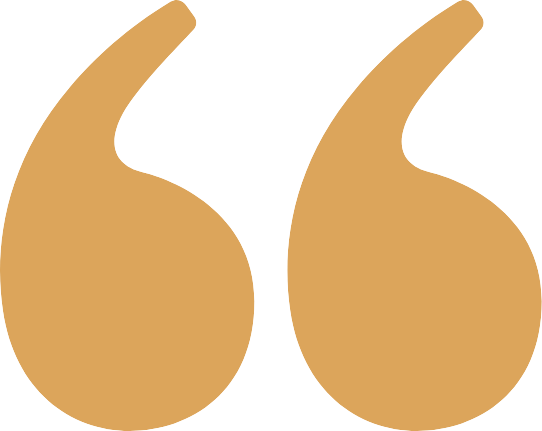 The gig was AWESOME!!! I had a truly wonderful time. There were nerves but they were so mild by comparison and I started having fun from the very first song. So grateful to you.
- Lynda Collins 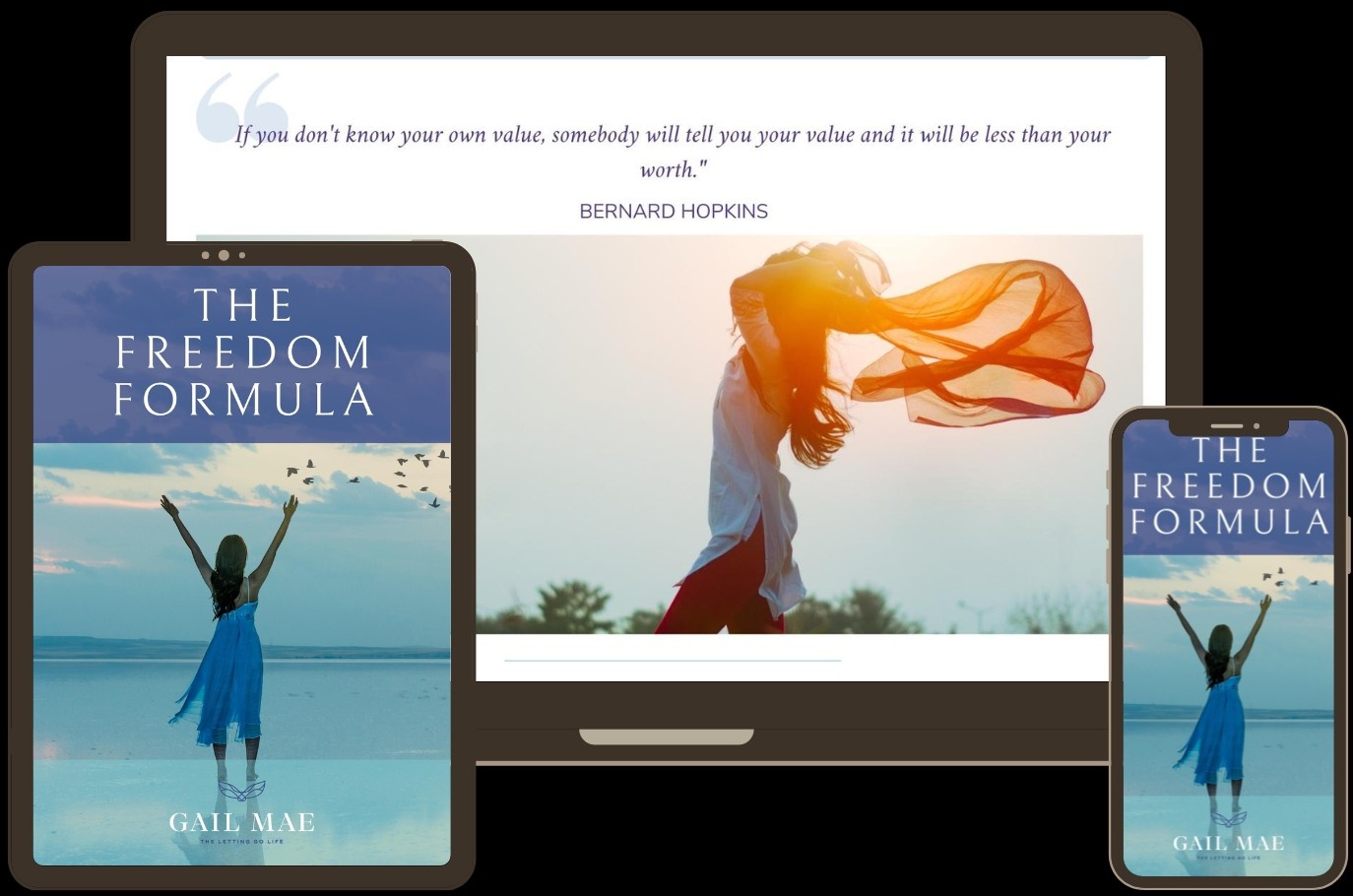